Belize is a fascinating country, and its capital city, Belize City, is one of a kind.

On this Belize City sightseeing tour, you’ll get to explore all the highlights of the city, learn about its British historical roots, and admire its picturesque buildings, many of which were built in the Colonial style.

Belize City is home to around 60,000 residents who are known for their friendly and welcoming attitude. And, as you explore the various neighborhoods of their city by comfortable air-conditioned van, you’ll get a feel for Belizean culture in its many guises. Visit the oldest Anglican Church in the whole region, with its brown brick facade and mahogany-lined interior. See the famous Belize City lighthouse, painted in distinctive white and red. The swing bridge in Belize City - one of the few in the world to still work - connects the north and south side of the city. Learn how it was once used twice a day to let fishermen in to sell their catch but is now operated only on special occasions.

You’ll have plenty of time to take photos during this Belize City tour, and your guide will be happy to answer any questions you may have. You’ll return to your starting point with a much greater understanding of both this coastal capital city and the country of Belize as a whole.

What do I need to bring on the tour?
Although you will be transported around the city by van, you will be in the sun when visiting the main sights, so bring sunscreen to protect your skin. Also, bring a camera so you can snap the many highlights of this picturesque city.
What does the tour include?
The Belize City sightseeing tour includes transportation around Belize City in an air-conditioned vehicle, as well as your expert tour guide who will accompany your group on the entire Belize City tour.
Is the Belize City tour safe?
Yes, this tour is very safe. Your tour guide will accompany your group at all times and you will only visit the safest parts of the city. If you want to know more about the safety situation in Belize, check out this guide to Belize safety.

City
Belize City
Category
Food & Culture
Duration
1h 30min
Minimum Age
There is no minimum age to participate in this tour.
Cancellation Policy
Your tour costs are refundable if canceled 24 hours before the tour departure. If booking using the Book Now, Pay Later option, the 5% deposit is non-refundable under all circumstances.
Adult Rate
$45
Child Rate
$25 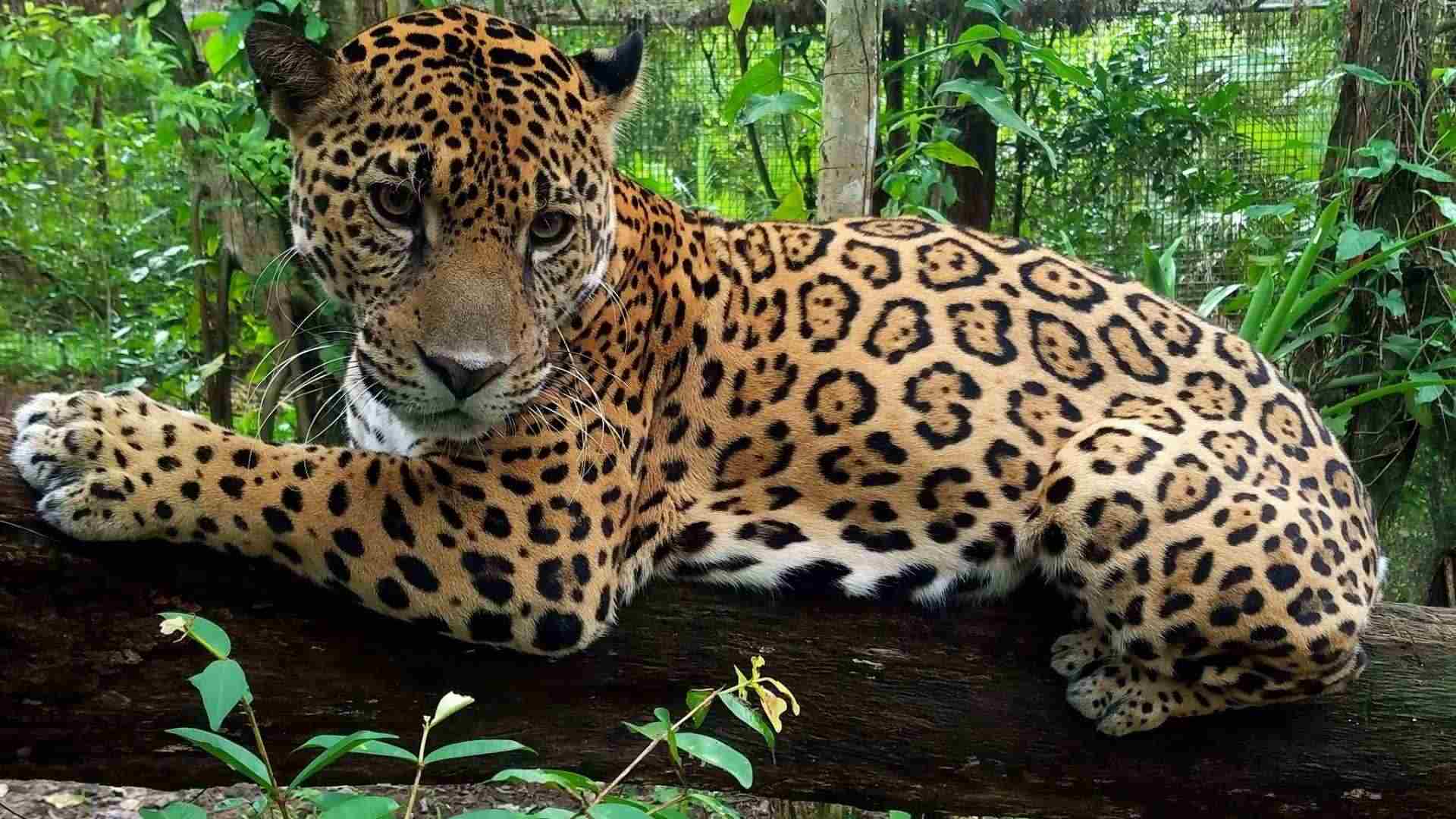 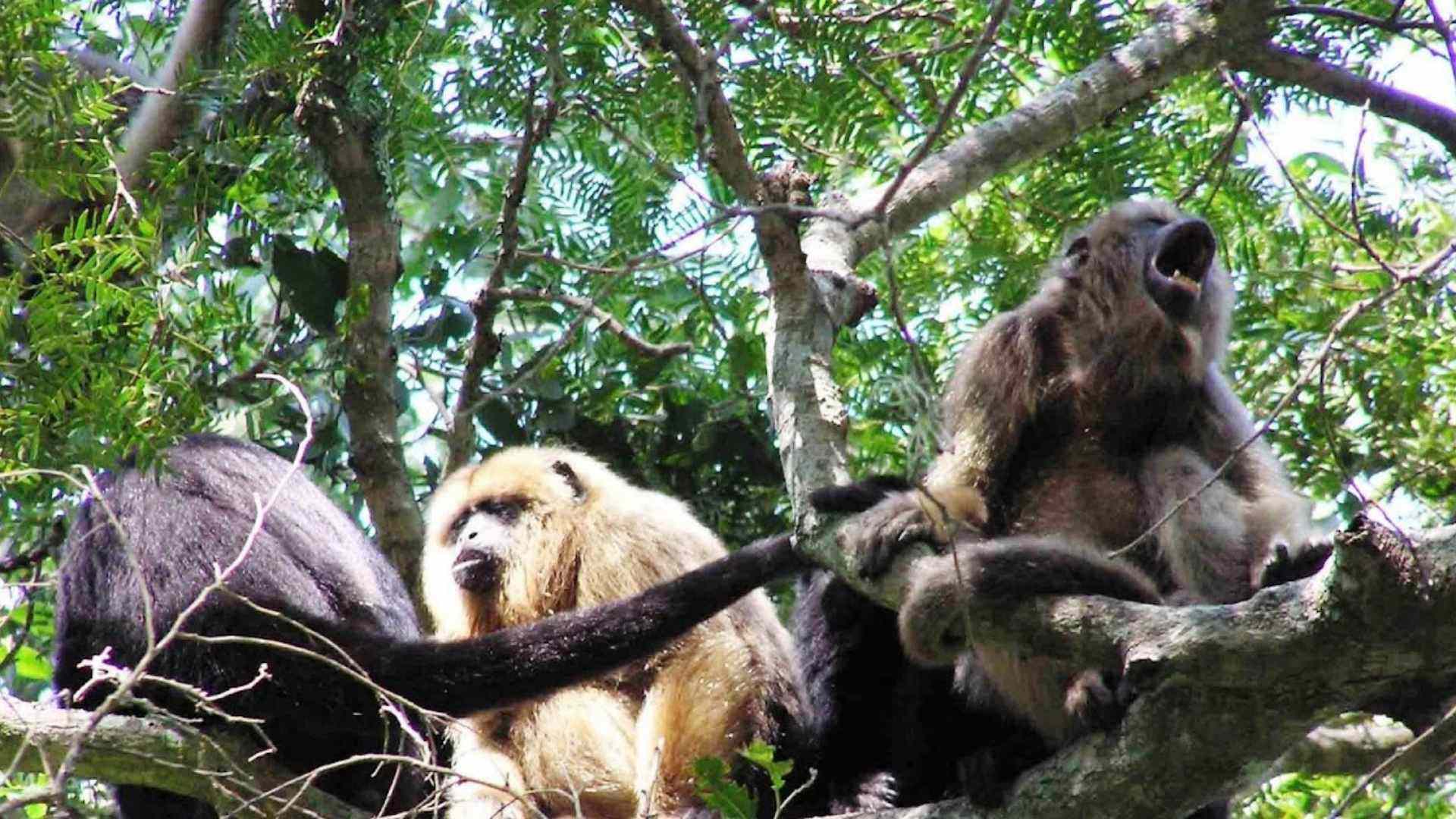 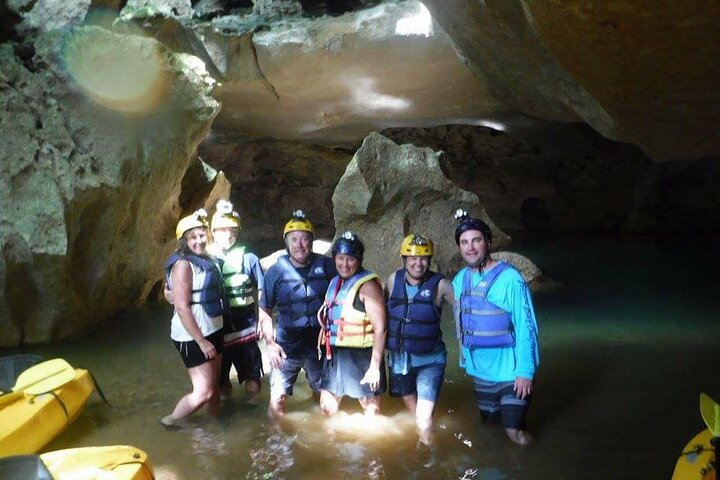 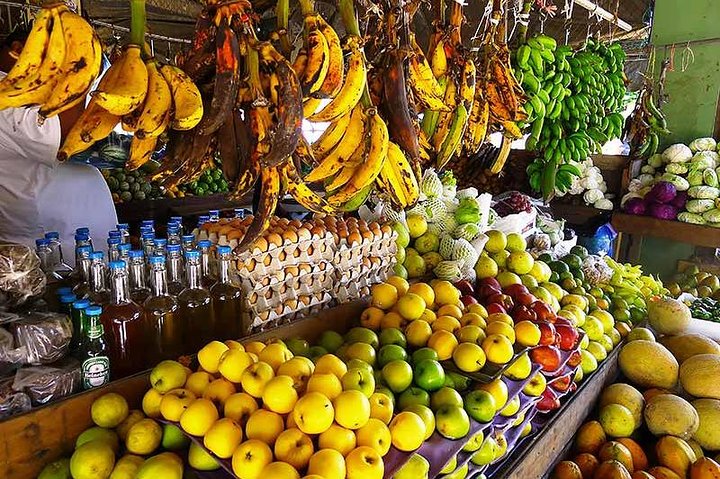 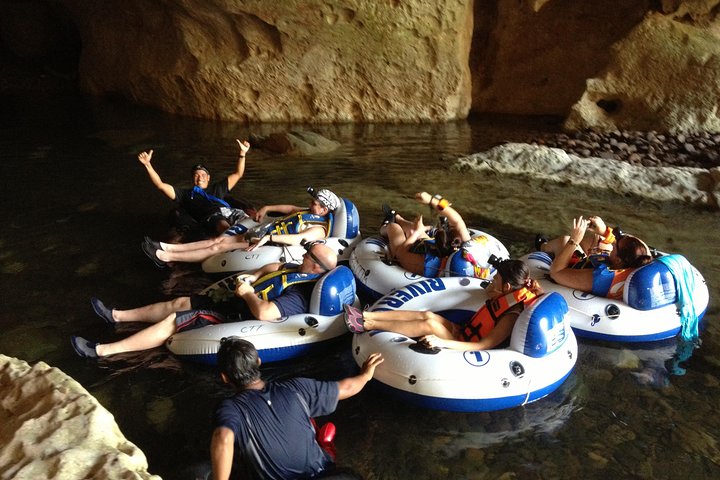 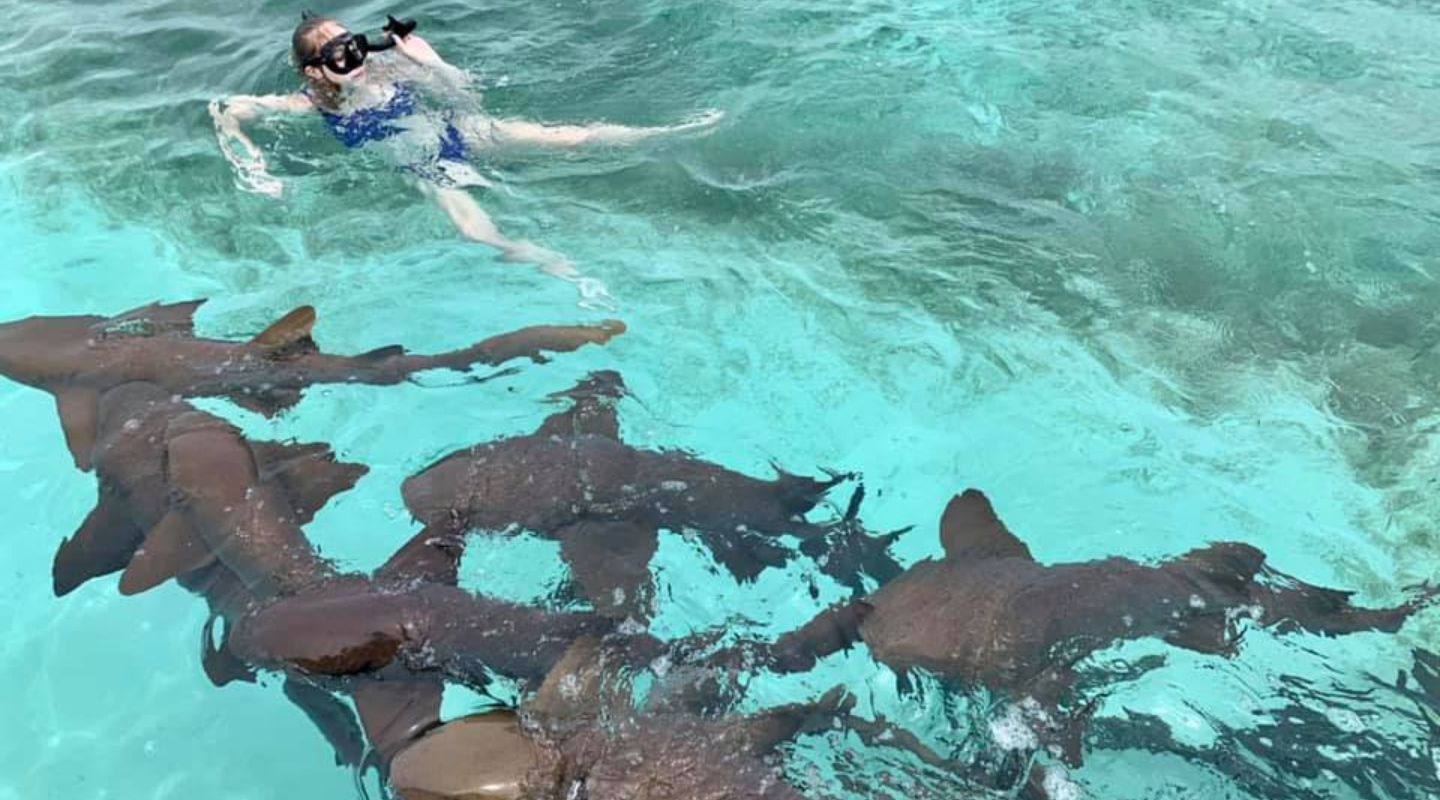 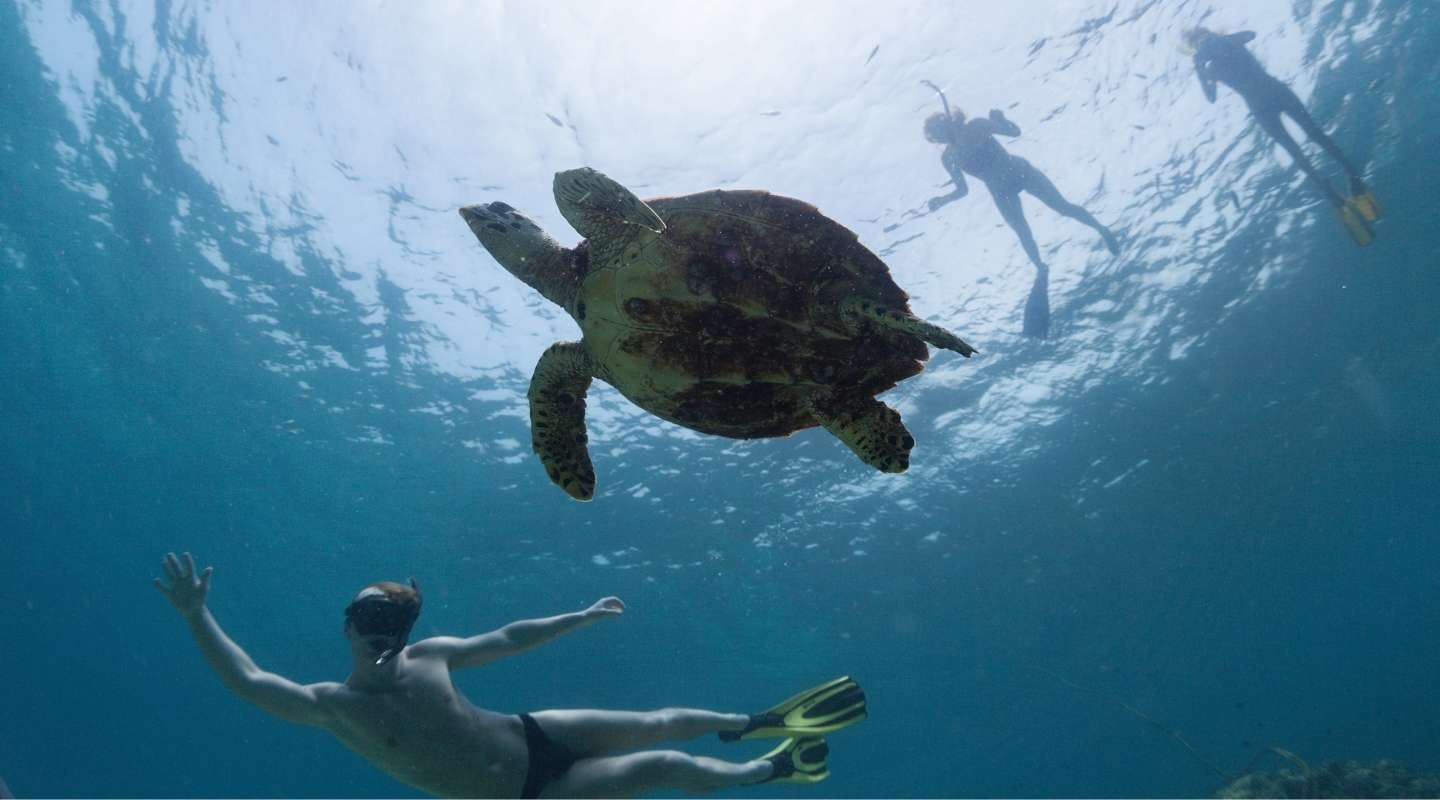 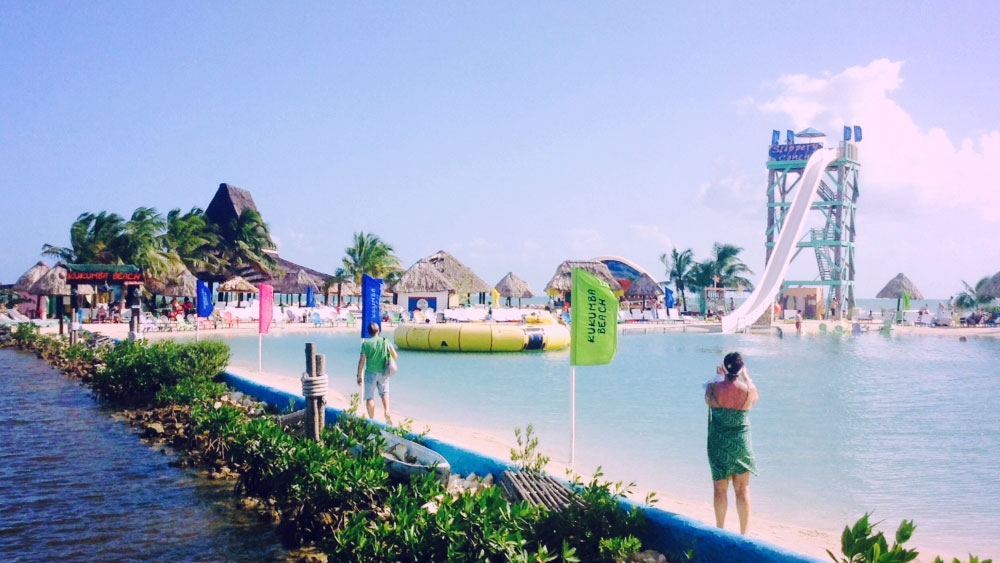 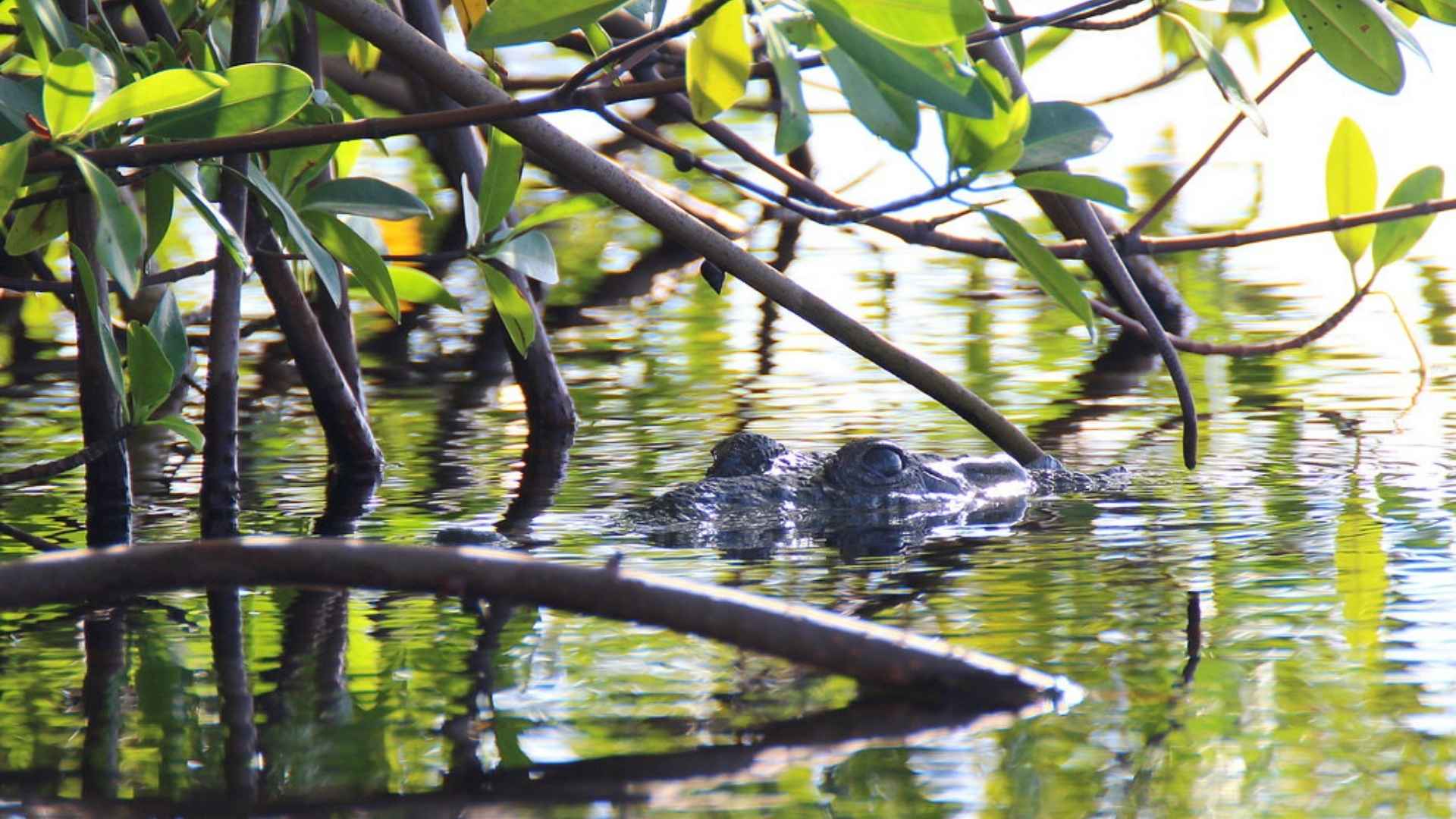 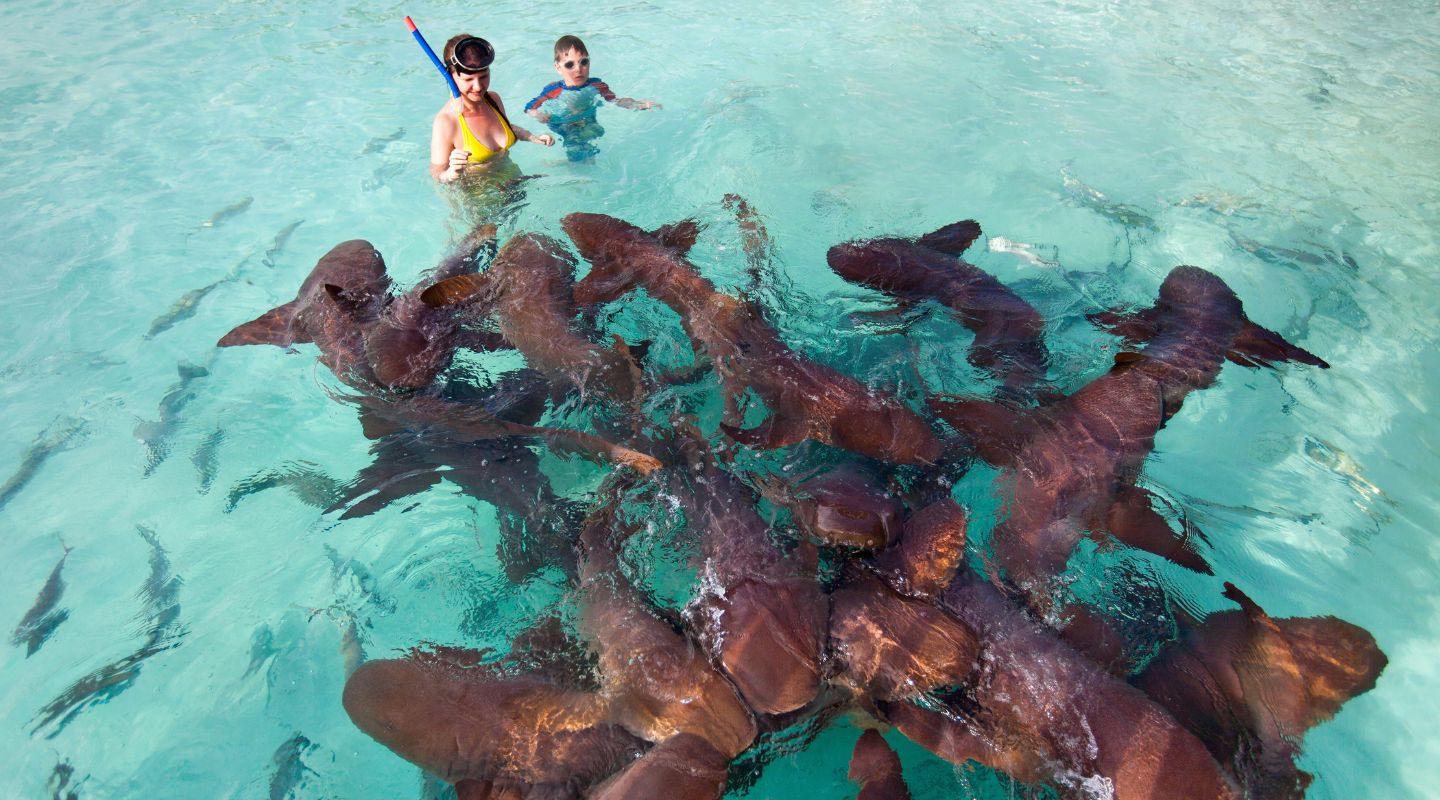 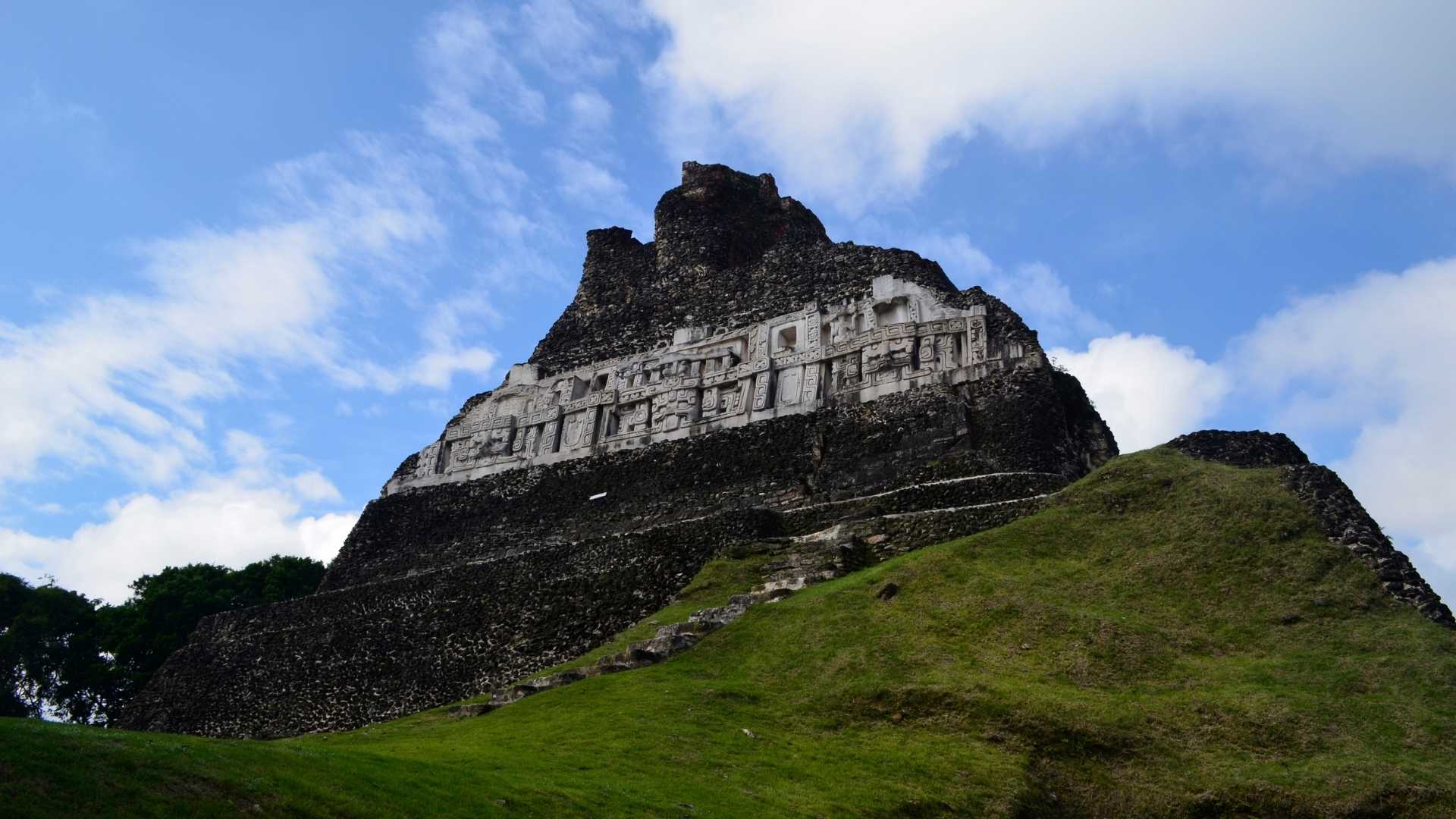 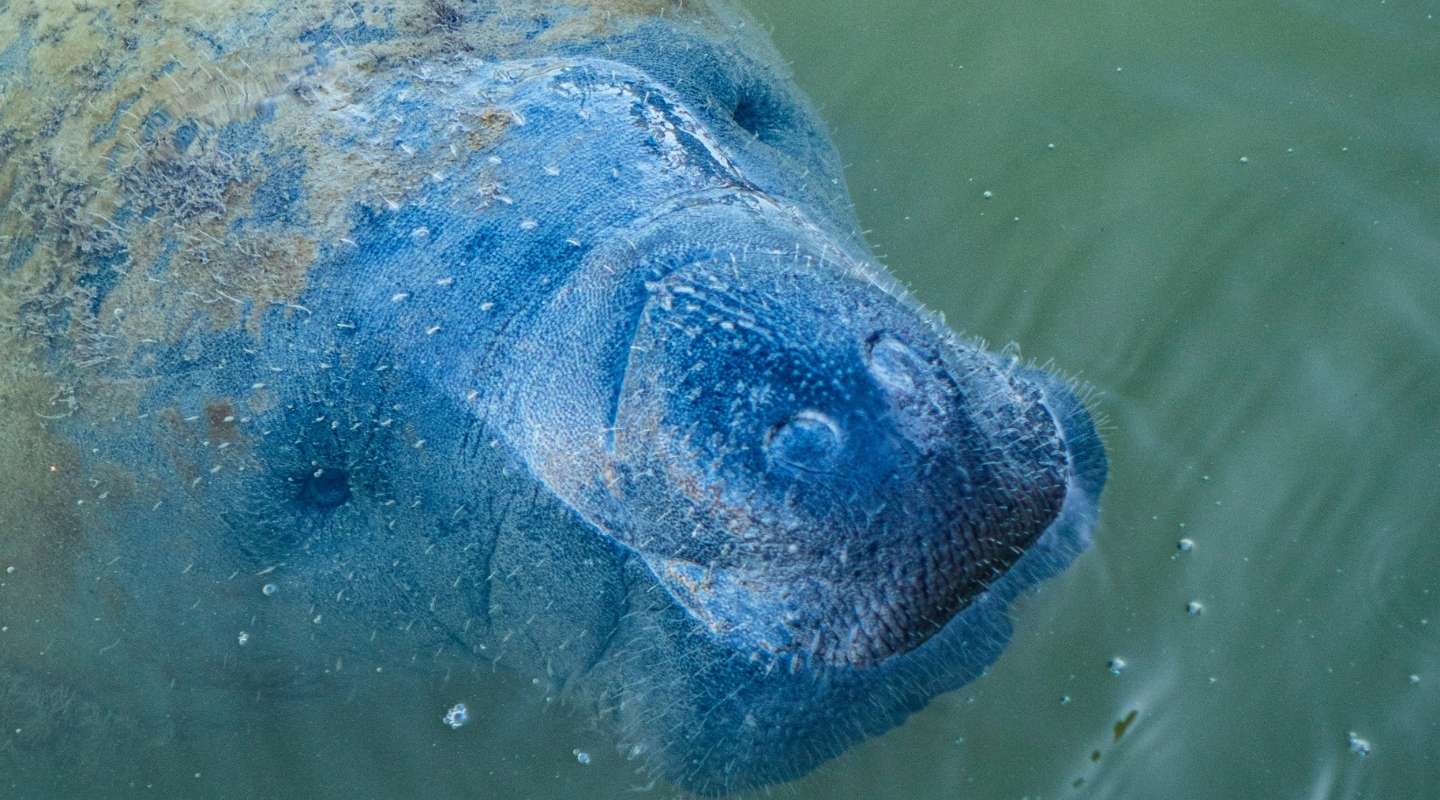 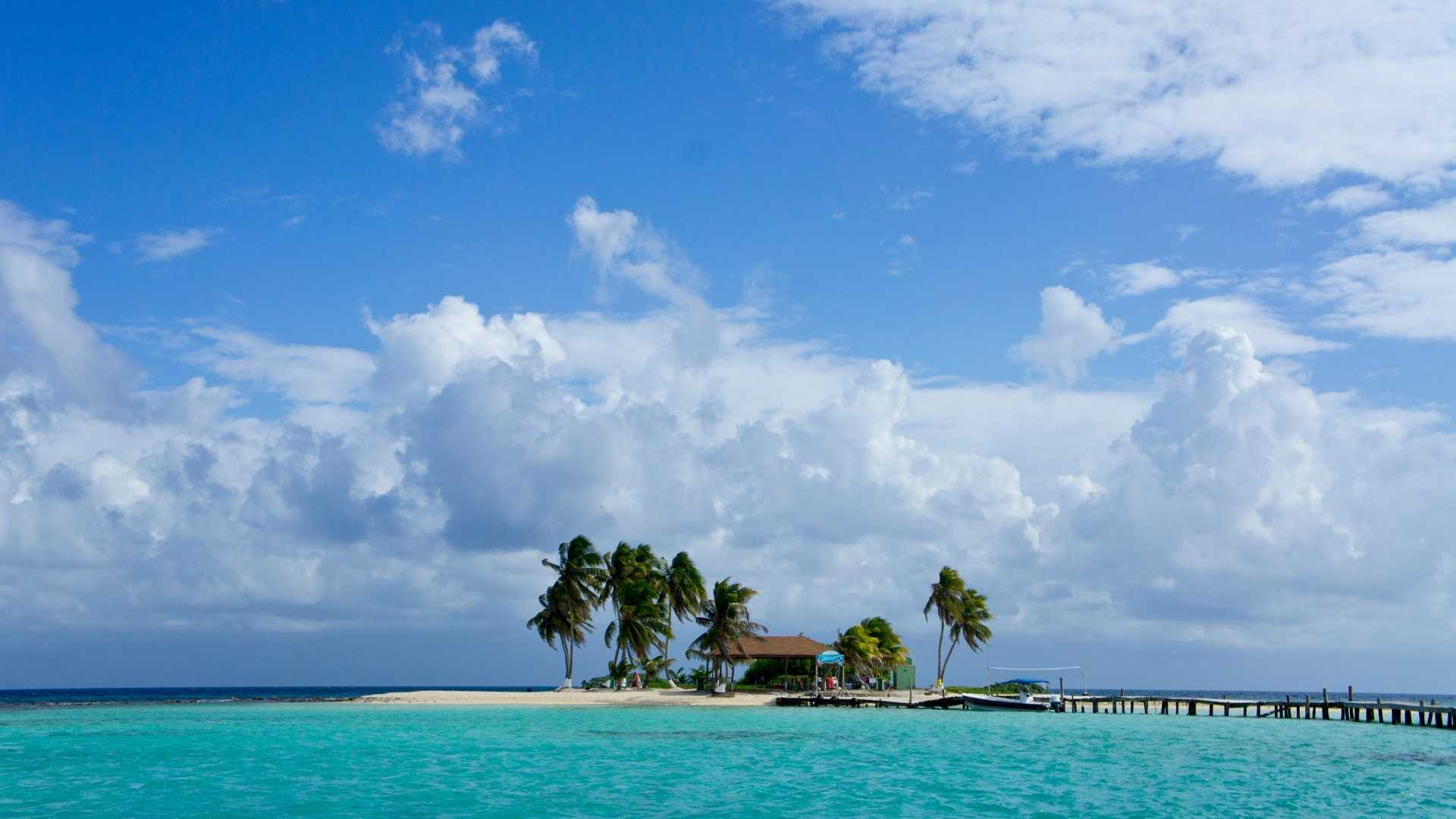 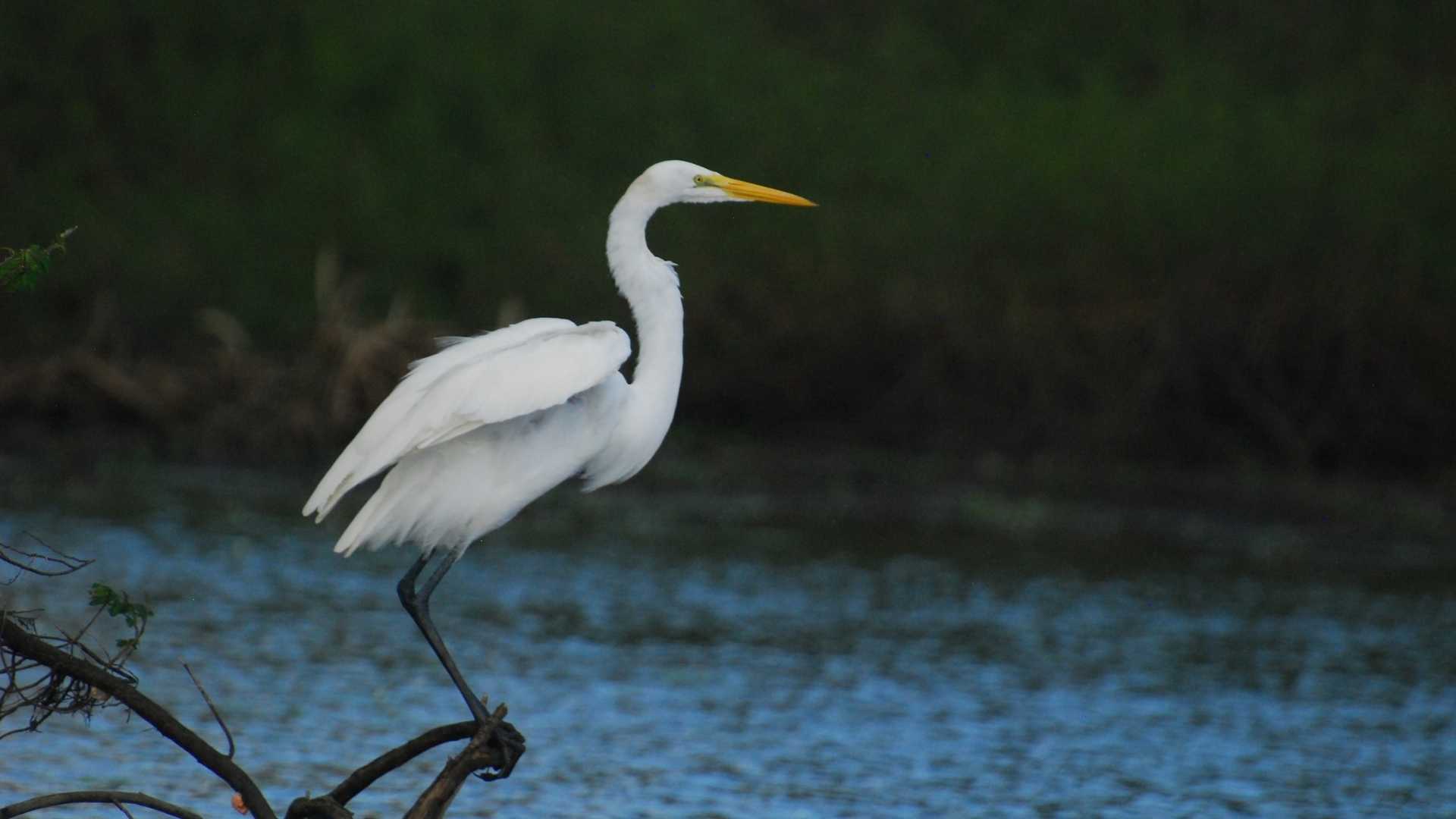 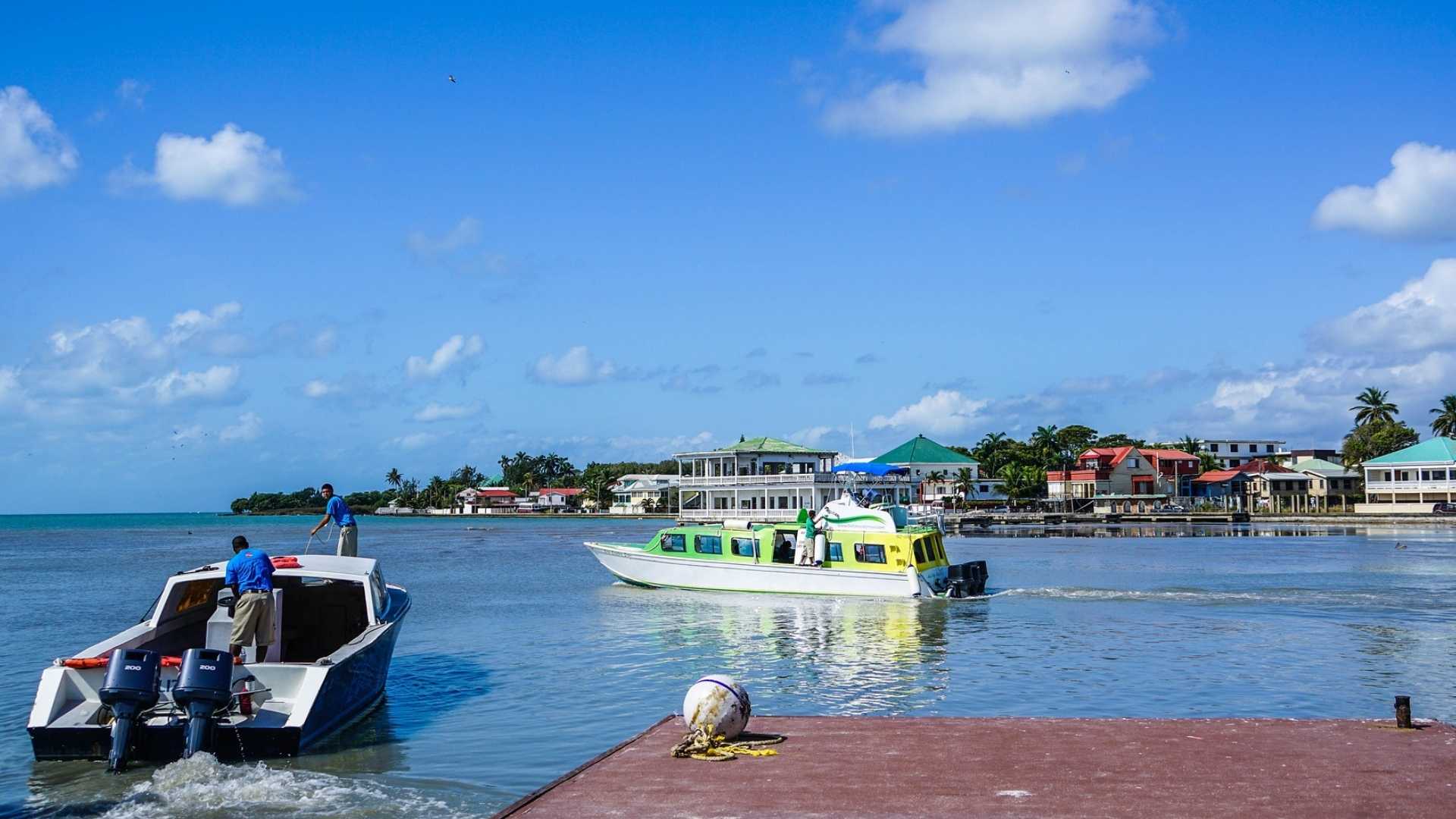 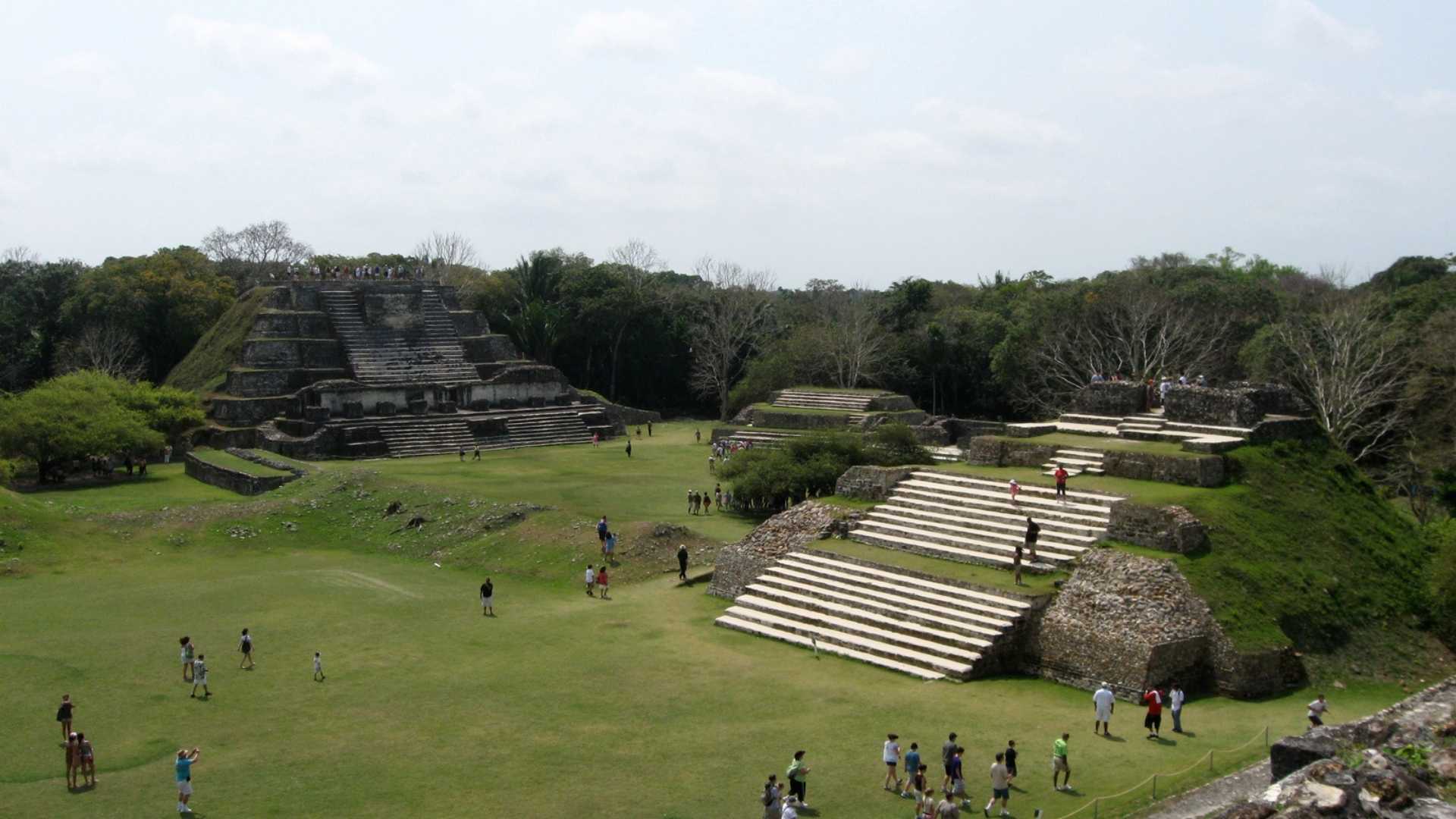 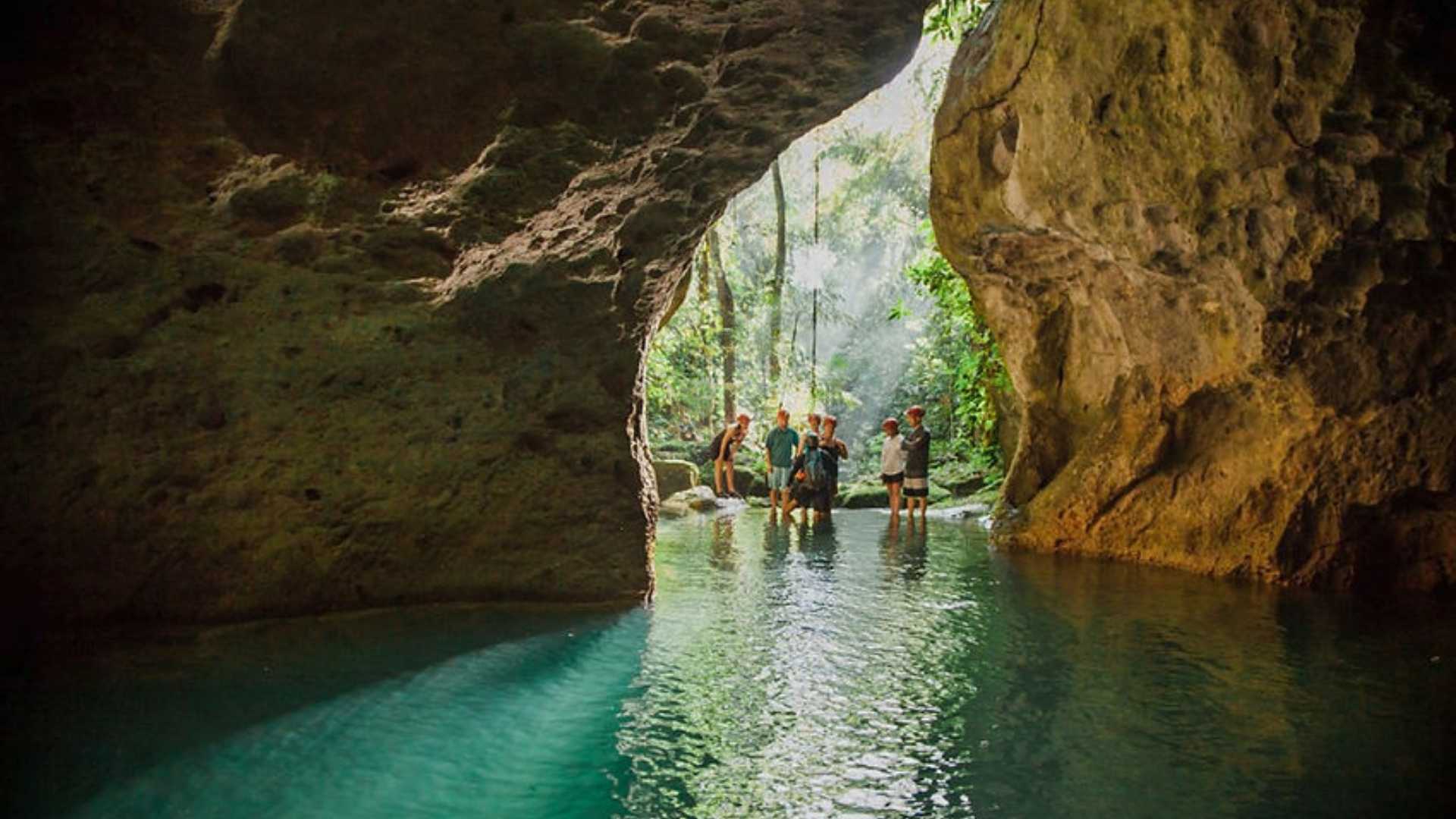